ARGO reusable transport spacecraft for the delivery of payload to the Space station and its return to the Earth.

Reusable, autonomous flight and landing
​Modern ground-based space infrastructure and trained personnel provide at least tenfold launch of Argo during operation. The device of the ship provides for the possibility of an autonomous flight for 30 days for each launch, which the Customer can use for research, experimental testing and application tasks. Upon completion, the Customer’s equipment will be safely returned to Earth. "Argo" provides high accuracy landing in a given area, as well as the ability to save the cargo in emergency situations at the stage of launching the vehicle

Composite materials
​The ship’s case structure is more than 50% composed of composite materials, which significantly reduces its weight while meeting the requirements of strength and rigidity

Return vehicle​
​The returned vehicle includes a pressurized cargo compartment and an unpressurized aggregate compartment, in which the combined propulsion system is located, providing orbital maneuvering of the ship, spatial orientation, gas-dynamic descent control, missile-dynamic landing of the apparatus and, if necessary, its withdrawal from the emergency launch vehicle. The integrated control system is responsible for the operation of navigation and orientation tools, propulsion, telemetry systems, communications and power distribution. The top cover protects against aerodynamic and thermal influences during the stages of removal and descent

Landing device
Argo landing is carried out with the help of a sliding shock-absorbing shield, which provides a high level of safety when landing on an unprepared surface 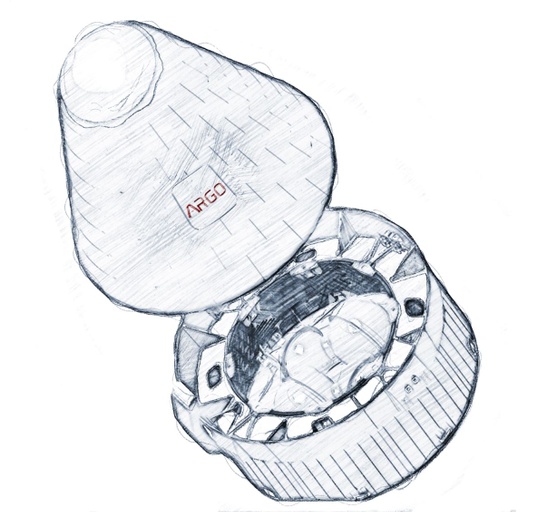 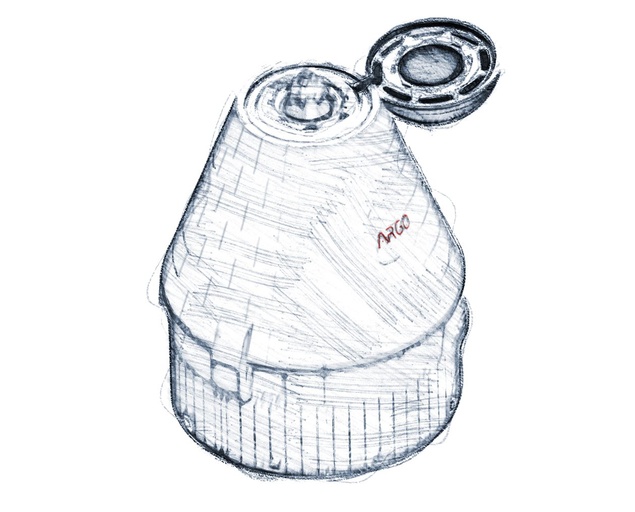